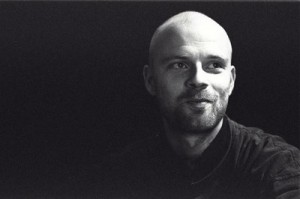 Heath Bunting, credits himself as both co-founder of net.art and sport-art movements and is banned for life for entering the USA for his anti-GM work. Attempting to combine three obsessions, Buddhism, computer science, and network hacking – Heath embarked on The Status Project in 2005. Forming part of this labyrinth project and intrigued by his proposal for identity mutation, AND challenged him to map out normality and survey the system that constructs identity in Britain today. Consisting of data drawn from everyday bureaucracies for example the use of a television license, rail card or mobile phone contract through governmental databases and the Internet. These are then linked to each other according to their dependencies and overlaps. 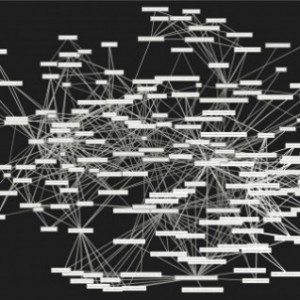 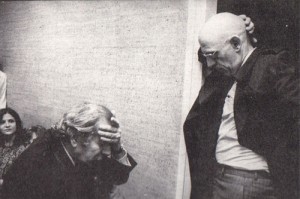 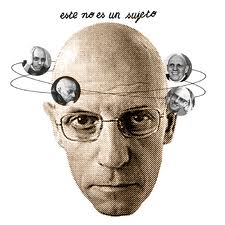