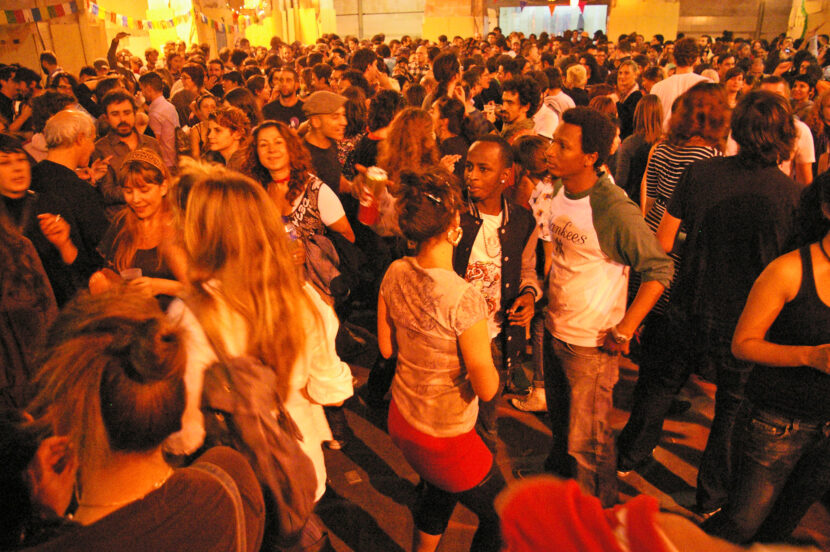 „La Tabacalera of Lavapiés“: A Social Experiment or a Work of Art? This text tells the story of the first years of a remarkable experiment in Europe—the turning over by the federal Ministry of
Culture in Spain of an enormous state-owned building to a group
of activist artists to run as an autonomous, self-organized social
center. This is not so unique. A number of large squatted buildings in European cities have become state-sanctioned centers of culture, usually after years of struggle. But the case of the Tabacalera in Madrid, while it certainly involved squatters, was rather different. It was a proactive “gift” of sorts by a ministry that was toying with an idea of “new institutionality”—a different kind of relation between cultural institutions of the state and the politicized social movements which have been behind squatting in Europe since the 1970s (…)