The magazine CABINET wrote this:

In the early 1970s, Matta-Clark discovered that the City of New York periodically auctioned off improbably tiny and frequently inaccessible parcels of land created by zoning eccentricities. Fascinated by these spaces, he bought fifteen of them (fourteen in Queens, and one in Staten Island) for between $25 and $75 each, photographed them, and collated the photographs with the appropriate deeds and maps. He called the project Fake Estates. 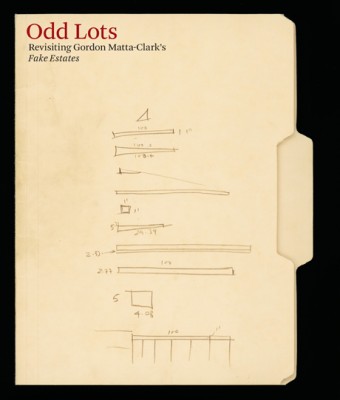 Odd Lots also provides the definitive Fake Estates history, thus adding new dimension to the scholarship on this important artistall within the spirit of collaboration and experimentation that marked Matta-Clark’s short but influential career.

And that project is associated to this one: 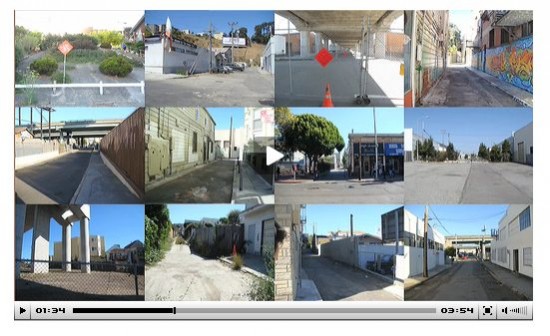 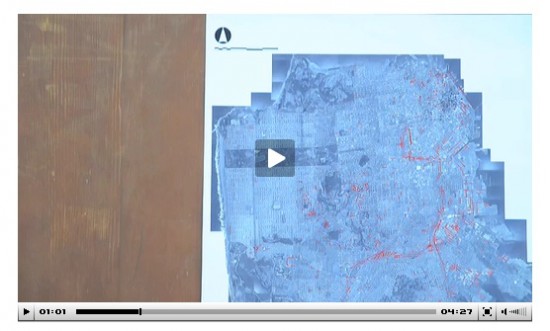